Acknowledging It Makes It Better 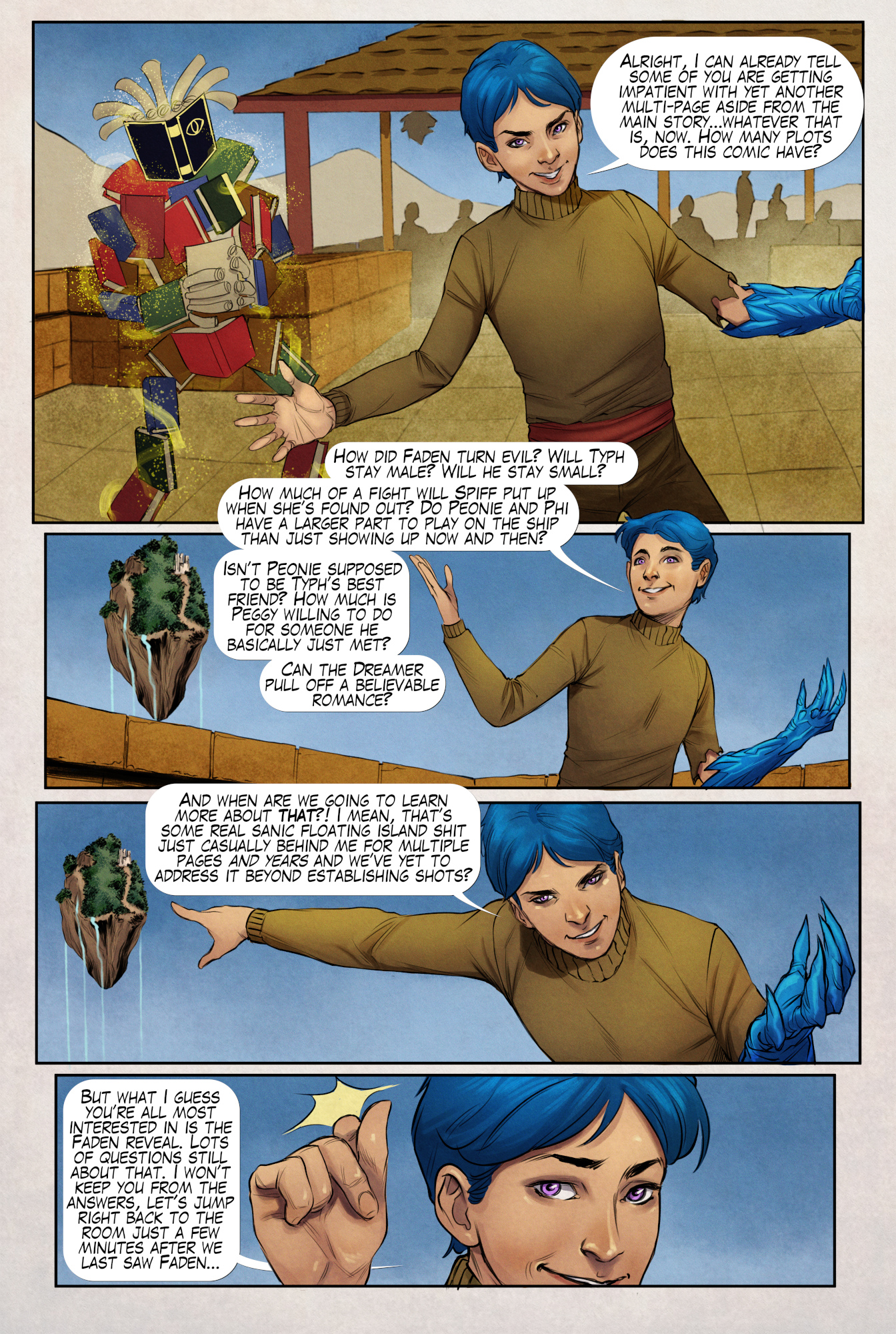 Join the Patreon at the $1 tier (not payable until December 1st, 2022!) to see the next two pages after this one right now!

At least follow Exiern on Patreon (no charge) and you can still see new pages about four hours before they're posted here on the site!

Zen will be updating every Tuesday and Chaos every Wednesday in December!

If you want to see up to Page 186 as of the time of writing now, they're all available at the Exiern Patreon $1 tier (not payable until the end of the month).

Alternatively, you can also read Dark Reflections: Chaos for free at TG Comics. Please note, it's likely to be classed as a NSFW (Not Safe For Work) site and you will need to create an account. This webcomic is free on the site, though.

Updates on Patreon are as soon as pages are completed while updates on TG Comics and bundled together for towards the end of each month.

Alternate version of the story from Page 45 over at Dark Reflections: Zen!

Original versions of the Exiern pages now being published here!

And then there's chronologically by Faden's calendar, which may match Typh's, it may match ours, or it may be completely different.

It's unclear to me if there are other possible timelines within the canon of this story to consider. I doubt that "last seen Faden according to Dr. Who" would be what you're talking about, though I'm fairly certain I don't know what that would mean either. One could replace 'Dr. Who' in that sentence with any other well known time traveller not from Exiern without affecting its truth value.
RBZ (Guest) 6th Dec 2022, 1:47 PM
edit delete reply
I think you may have overthought this.
Some Ed 7th Dec 2022, 10:38 AM
edit delete reply
Me? Overthink something? How could that ever happen?
Exiern 7th Dec 2022, 1:35 PM
edit delete reply

Authors rarely get positive feedback: have been reading this since shortly after it started because it's been a fun and interesting story
Post a Comment