Such Detail on the Pointy Bits 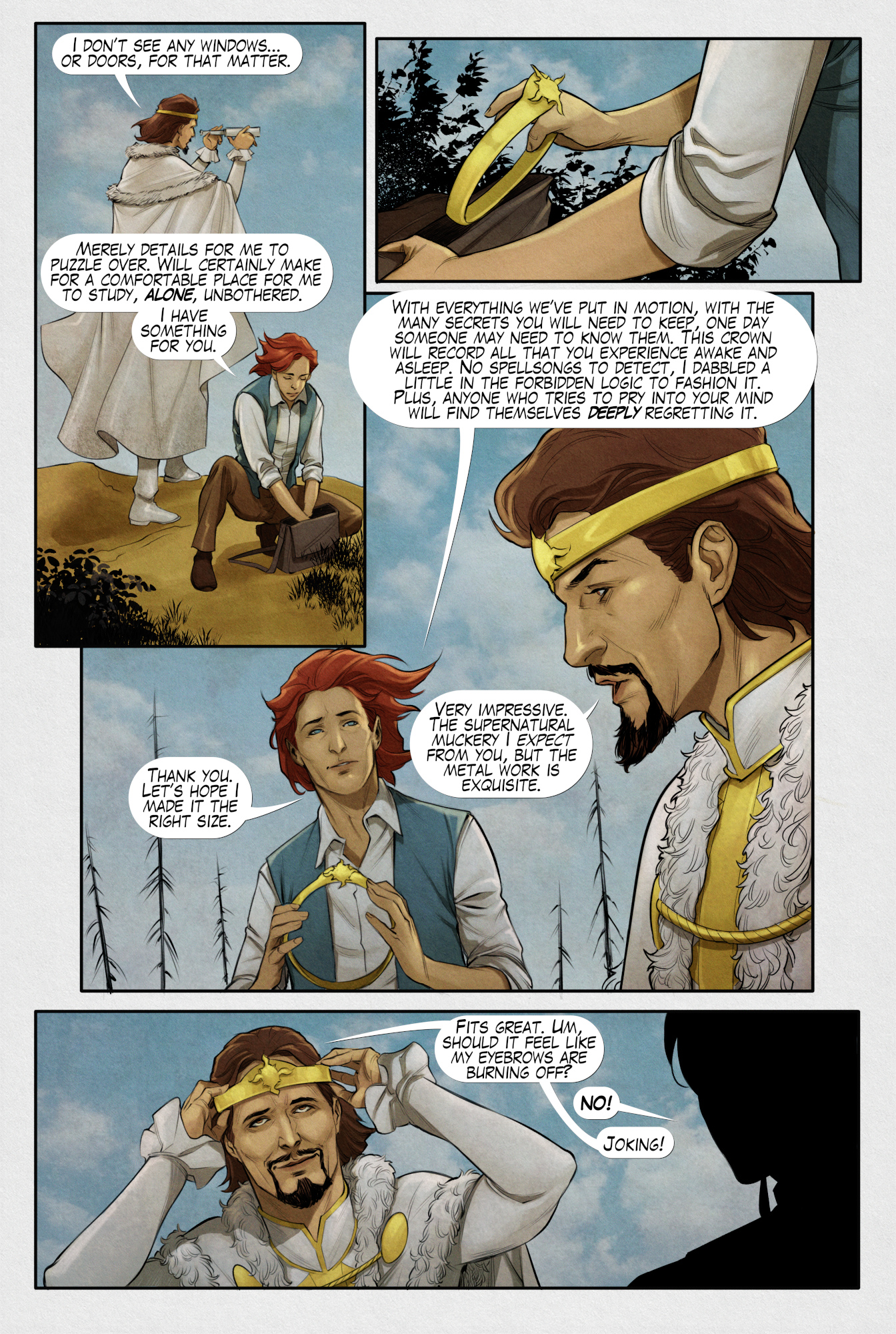 Vote for Exiern at Top Webcomics here to see a new image!

We're going to get the voting buttons for Top Webcomics installed as soon as we can!

Follow Exiern on Patreon to see the new story pages four hours earlier than they publish here (8pm Sunday on the American East Coast instead of midnight)!

Following Exiern on Patreon is free!

You can also see things like the Top Webcomics incentives earlier than when they publish there at the start of the month by following Exiern on Patreon as well!

Join Exiern on the $1 tier at Patreon and see the next three pages (the last of which won't publish here until the 23rd of January 2023) no later than the 5th of January 2023!

If you join now, the first of those dollars not payable until February 1st!

(Subsequent dollars paid on the first day of each month.)

Even more for everyone to see at the higher Exiern tiers!